What are the requirements for a new terminal? ARC provided Stuttgart Airport with a comprehensive functional planning and a detailed performance specification for the following architectural design.

As a consequence of the strong traffic growth, Stuttgart Airport was looking for opportunities to ensure sufficient terminal capacity for the upcoming years. Stuttgart Airport asked ARC to evaluate the requirements for new terminal infrastructure and elaborate proposals, which functional tasks a new terminal should fulfil.

In order to better determine the facility requirements of a new terminal, ARC transformed the general traffic forecast into a 24 hour scenario flight schedule of an expected busy day. Based on this forecast flight schedule ARC used its simulation tool CAST Terminal to identify the amount of required passenger handling facilities such as check-in counters, security lanes or baggage reclaim belts. After having specified the general scale of the potential new terminal infrastructure several possible concepts have been discussed in detailed, ranging from different expansions of the existing terminal to an all new, but separated terminal building. A comprehensive comparison of pros and cons of each variant finally showed, which proposal is superior. With the proposed concept, Stuttgart Airport can be sure that the selected approach guarantees a flexible, modular and sufficient terminal development that sets the focus a robust functional design with all operational requirements in mind.

For the terminal itself ARC prepared a prototype design, making sure that the terminal fulfils all requirements from a functional perspective. This includes sufficient handling capacity, dwell and queuing areas for passengers, simple and straightforward passenger flow etc. In preparation of the detailed architectural design ARC in cooperation with AS+P compiled in the next step a performance specification sheet for the new terminal infrastructure. Next to the above-mentioned general facility requirements this sheet included more detailed aspects like staff rooms, interface for baggage and goods transportation and other secondary areas. This document formed the base for the following architectural context and was the reference for all further planning.

Within the first part of the study, Stuttgart Airport was provided with a comprehensive facility requirement analysis, which allowed that new infrastructure is built accurately to the needs of growing passenger numbers. This ensures an efficient use of resources and investments. The client appreciated the solid functional planning by ARC that lead to a robust terminal design providing trouble-free operation and high passenger service quality which resulted in the follow-up cooperation to prepare the architectural competition in the next phase. 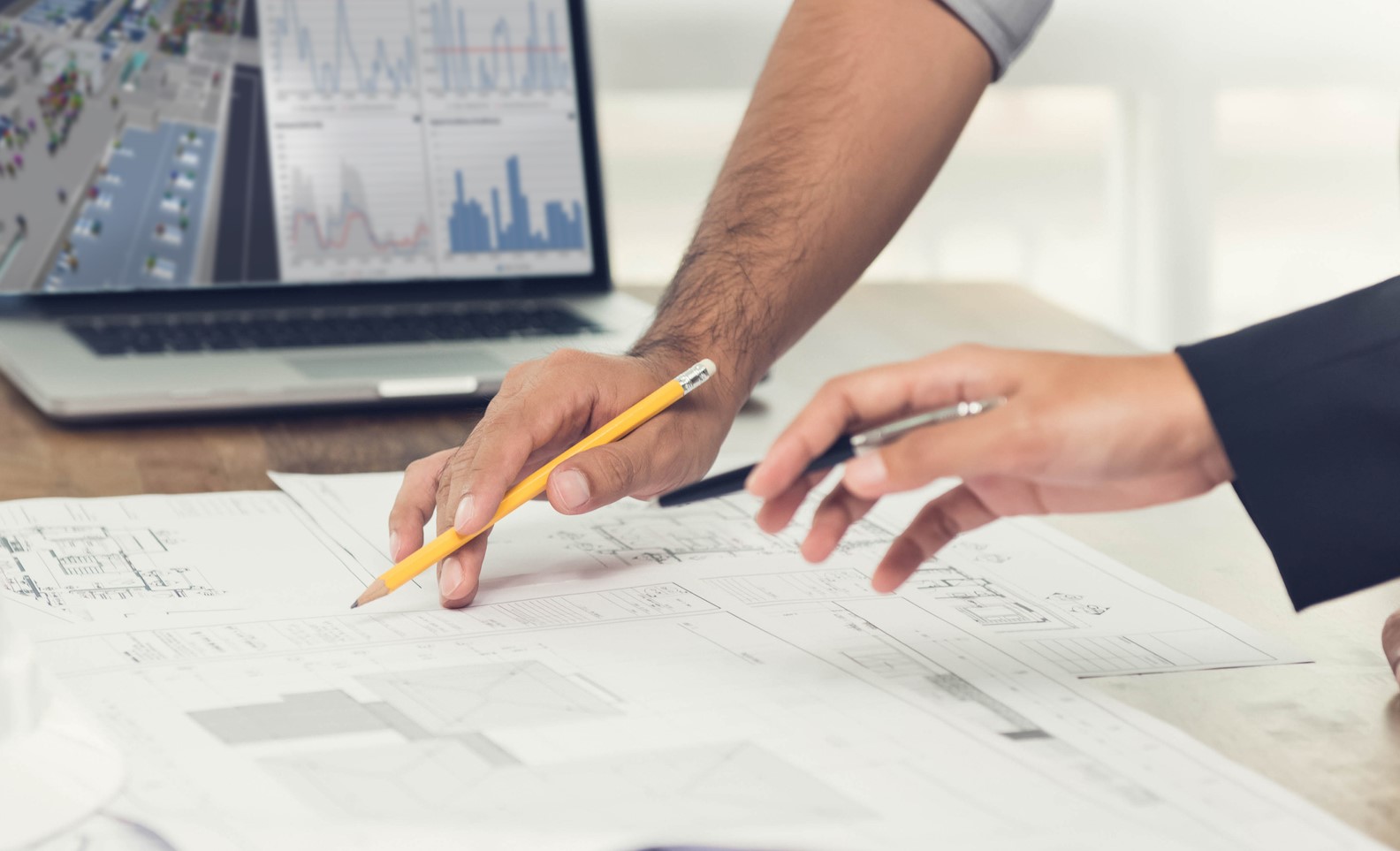 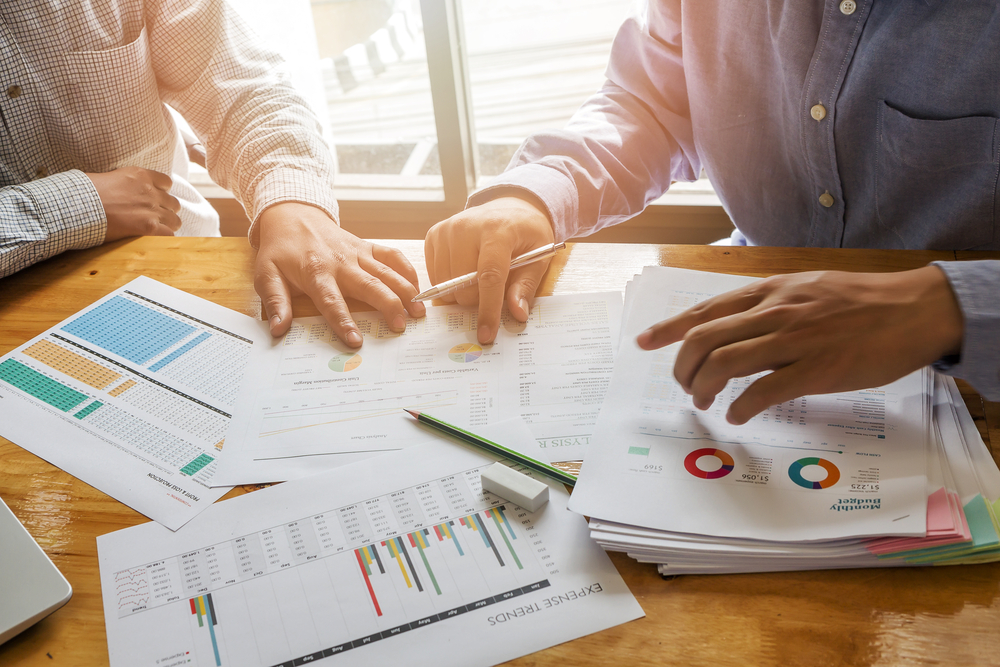 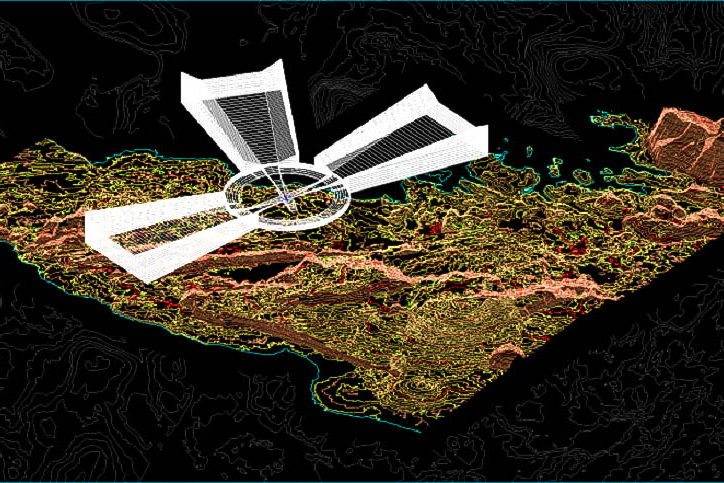