Everything under control – The right tower position facilitates the work of air traffic control.

Airport Research Center has been supporting Frankfurt Airport in airport planning and capacity questions for several years now. This particular project was launched in order to find an ideal position for the apron control tower.

Fraport had already defined multiple potential possible tower positions, which had to be analysed and compared by ARC. For this purpose, ARC’s Tower Position Optimiser software was used. It enhances the process of analysing different tower layouts, not only considering location and height, but also the design of the tower. In a first step, TPO generated a so-called visibility shadow map, based on the 3D geometric data of the airport’s digital terrain model and all occurring obstacles. The result should show a solution with an unrestricted visibility of all apron areas. This shadow map clearly identified the positions and areas generally suitable for a tower – all other proposed locations could directly be excluded from further calculations. The next step included a more detailed analysis of the remaining potential tower positions. In order to get a more realistic impression, panoramic images and animations of the different tower views were created.

With its detailed Tower Position Optimiser software tool, Airport Research Center supported Frankfurt Airport in a systematic and reliable way to find the right position for the new apron control tower. This prevented building a tower at a location with disadvantages such as limited view on certain apron areas. With the results of this study, a realistic tower view could be generated, which was especially helpful to discuss the different tower layouts with the operators and all other decision makers. 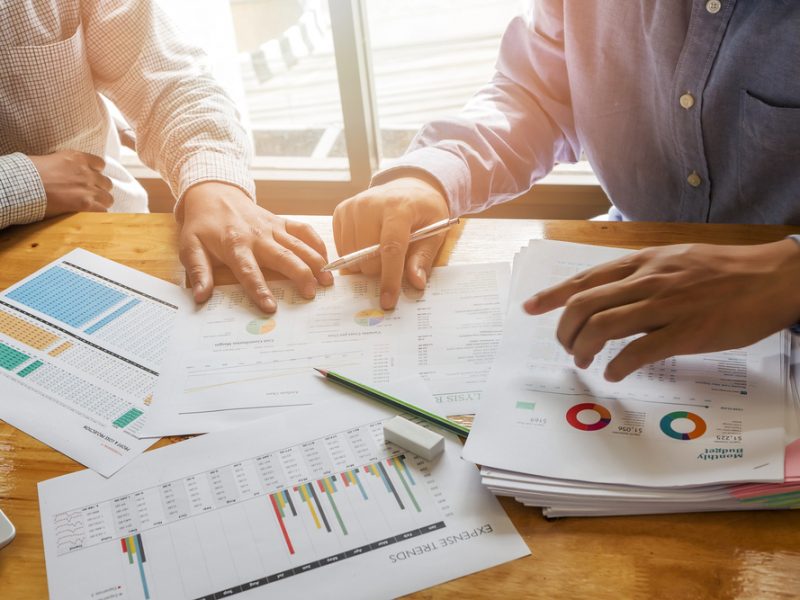 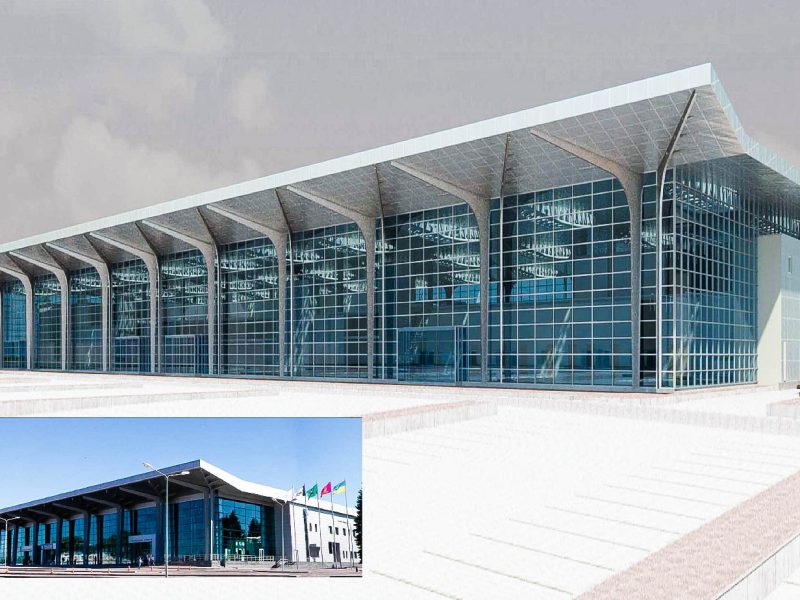 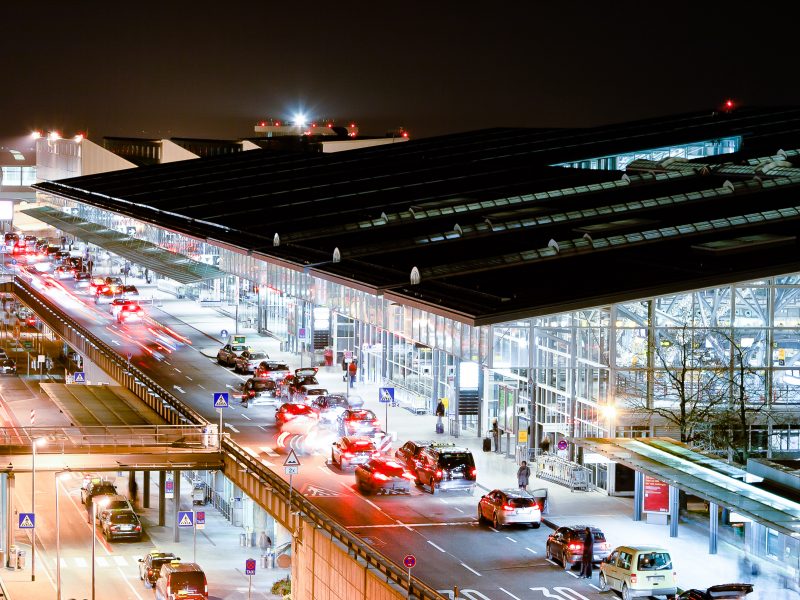