Incheon Airport requested a solution to predict the capacity situation on the day of operation and to be able to carry out strategic and tactical planning of the airport processes.

The solution was developed on basis of CAST Terminal and CAST Express. The simulation system CAST Terminal is being used for strategic planning of the airport layout and processes while the CAST Express solution is being used for the capacity prediction on the day of operation. In both cases models covering the whole chain of terminal processes have been developed. The difference of the models is the level of detail. While in CAST Express all services are modelled as a high-level process model the CAST Terminal model consist of each single processor and also the pax movement is modelled in high detail.

The operational capacity and prediction model is embedded to the IT environment of Incheon airport. By this the model runs automatically every 15 minutes to update the prediction of the capacity situation on the different processors on the day of operation. The input to the system is the latest flight schedule data with the latest flight times and passenger loads. Furthermore, the updated resource management data is set to the model automatically. The results are stored to the systems database and from there the airport reports on the system results in airport specific reporting formats and dashboards.

The system integration to the airports IT systems has been carried out by LG CNS, the CAST Terminal simulation model was prepared by the Korean Aerospace University.

The services covered by ARC included:

Providing the different stakeholders with this precise view on the next hours of operations heavily increases the situational awareness in their daily work. This allows Incheon Airport to operate more efficiently in terms of resource disposition, staff planning and passenger flow management. 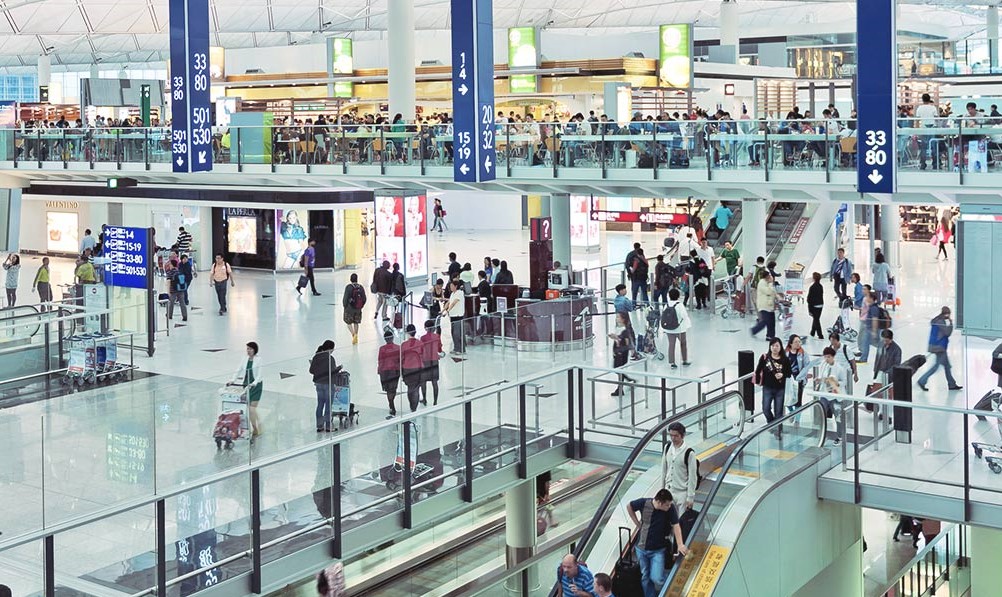 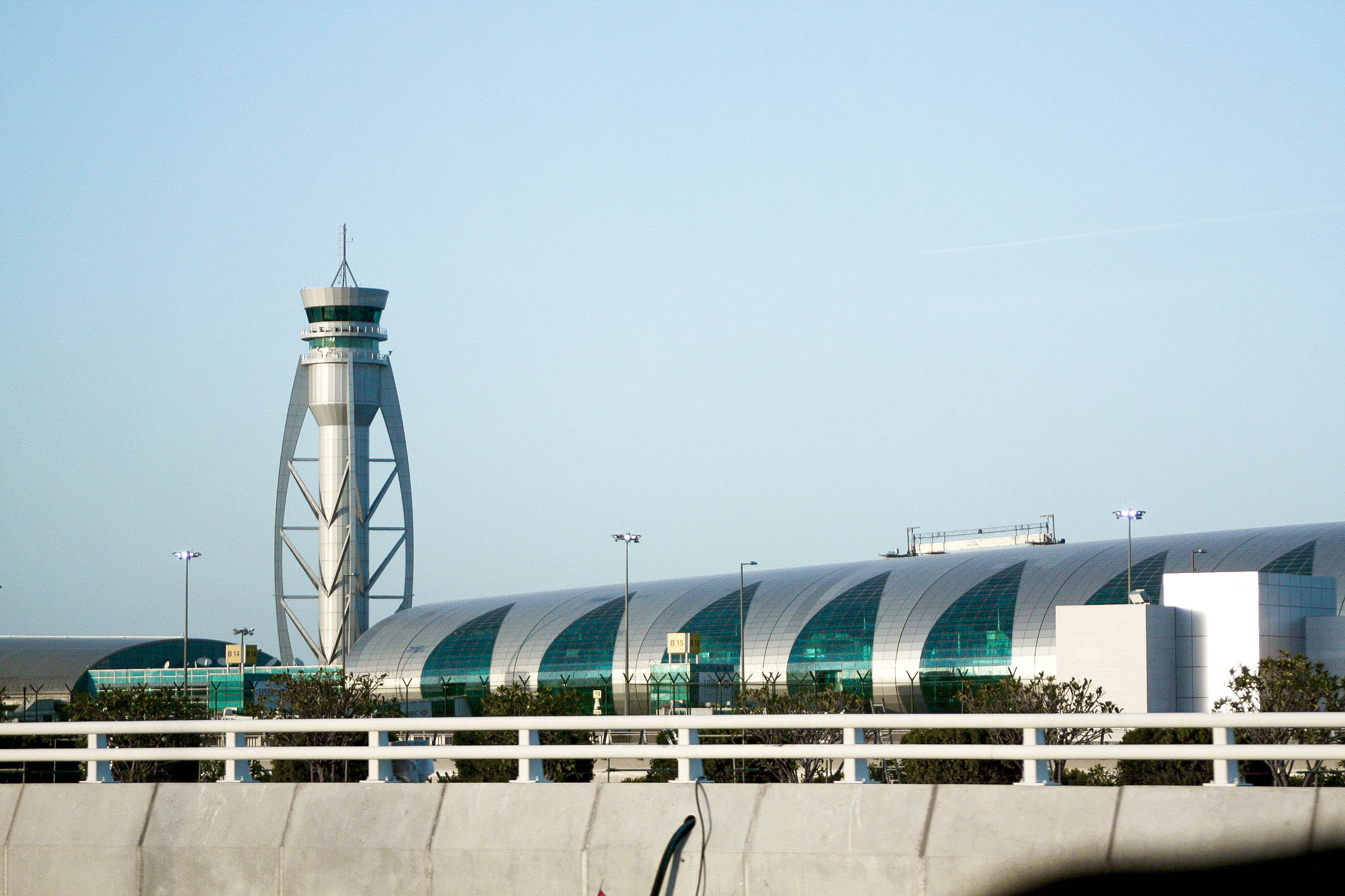