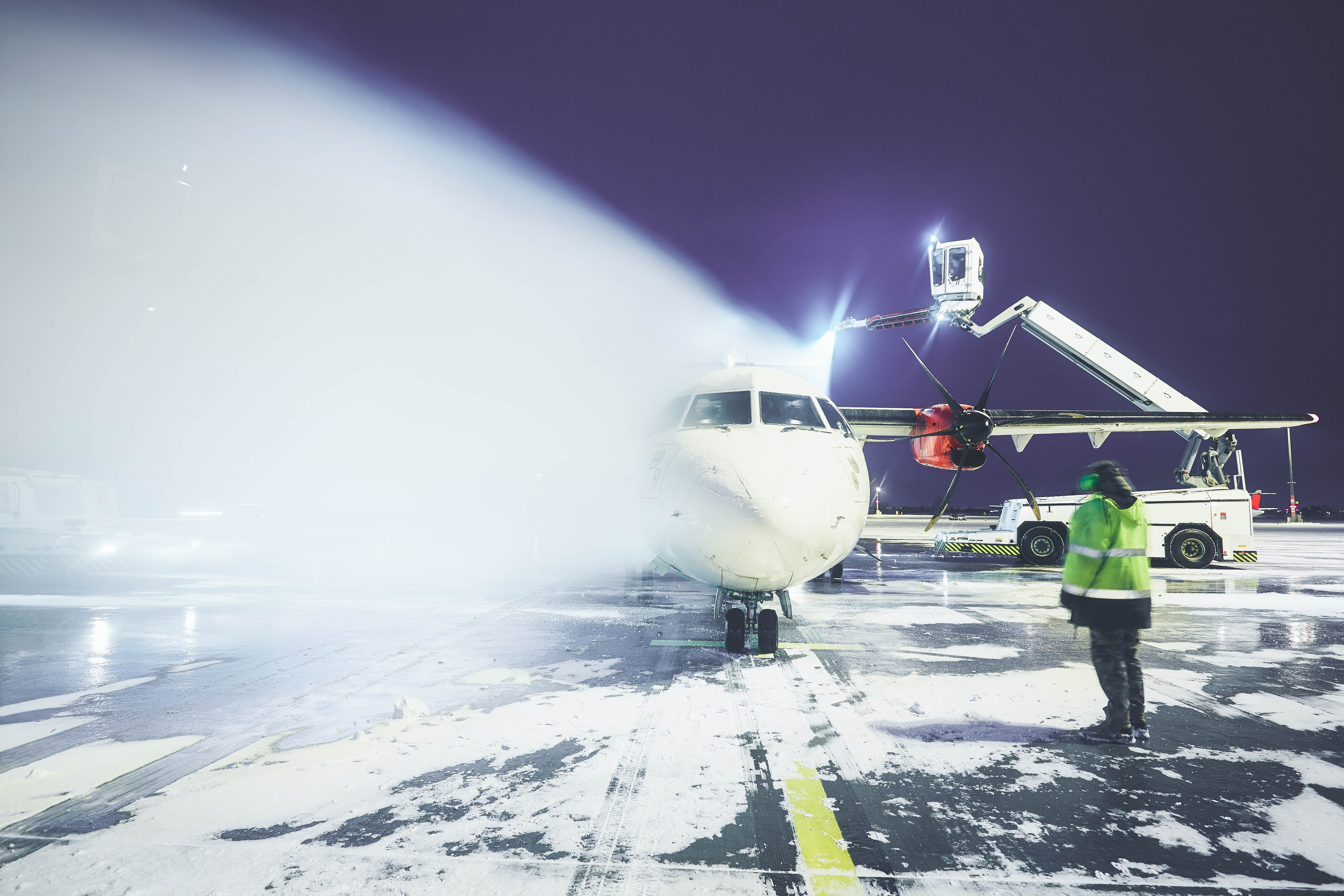 Snow can lead to a significant airside capacity drop. Simulation is a valuable tool to optimize operational strategies for de-icing and snow removal to keep the capacity stable.

Due to the climate conditions at Oslo Gardermoen Airport (OSL) de-icing operations play an important role on many days of the year. The current runway system allows 90+ movements per hour under good operational conditions during the summer season. However, there can be a significant reduction of movements during winter time due to snow clearance, de-icing and other operational restrictions.

To guarantee a high quality of the de-icing and snow removal operations therefore is of major relevance for the overall operational quality of the airport.  The airside capacity experts of ARC were asked to conduct an CAST Simulation study  in order to better understand the interdependencies and quantify the number of movements that can be handled during different summer and winter conditions.

Starting with a baseline CAST Aircraft model approved by OSL-experts multiple future scenarios with subsequently increasing peak hour demands have been simulated and evaluated. The powerful and flexible traffic management and control functionalities of CAST allowed a detailed and correct simulation of the processes at OSL. Especially the taxiway and runway snow clearance procedures including dynamic aircraft rerouting to avoid taxi delays due to snow clearance of individual areas and stand re-assignments, have been modelled thoroughly. Moreover, the de-icing process, considering the wing-span dependent de-icing pad usage and the stochastic de-icing durations as well as the de-icing queue-based taxi clearances have been simulated and analysed in depth. A-CDM procedures have been considered in order to manage the aircraft flow to the de-icing pads and runways.

In several scenarios, ARC addressed KPIs such as

The comprehensive modelling of the processes leads to a full understanding of the interdependencies between the snow clearance procedures, the de-icing processes and the runway throughput. Besides the analysis of quantitative results, the dynamic 3D visualisation has been highly appreciated by the client as it supported the understanding of the processes interdependencies and interpretation of the results. The results and conclusions derived from the project will be used as an important baseline for the forthcoming decision-making process and further future expansion planning.

“ Applying the impressive CAST simulation software, it was possible to model OSL’s complex and interrelated airside processes exactly in line with our given rules and operational concepts.“ 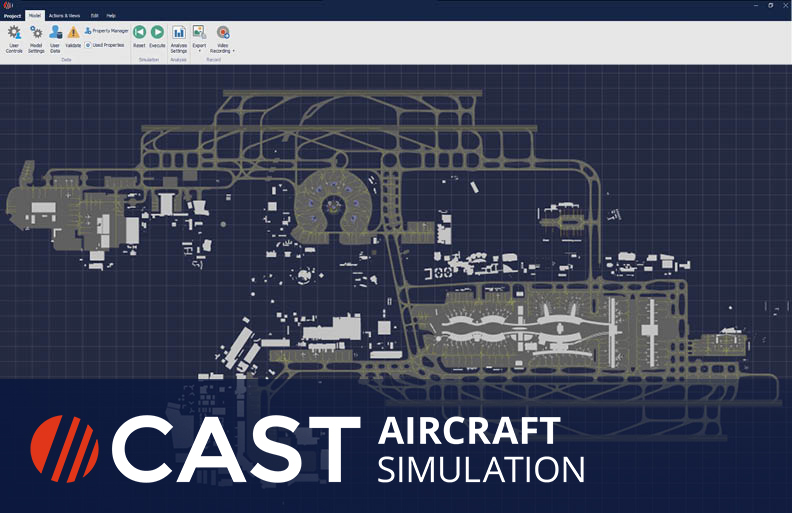 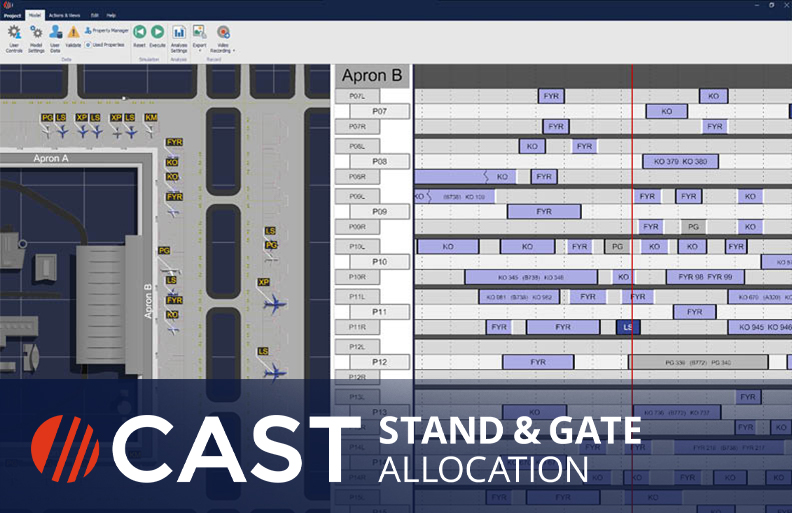 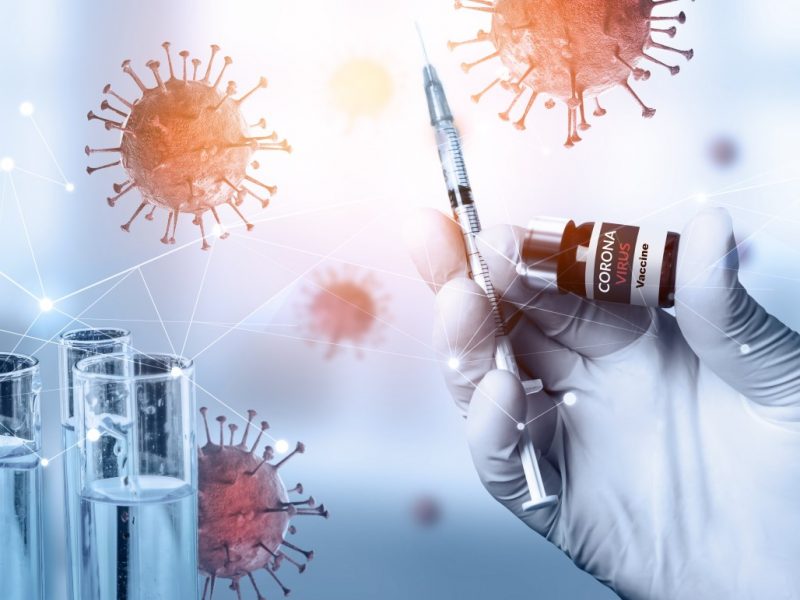 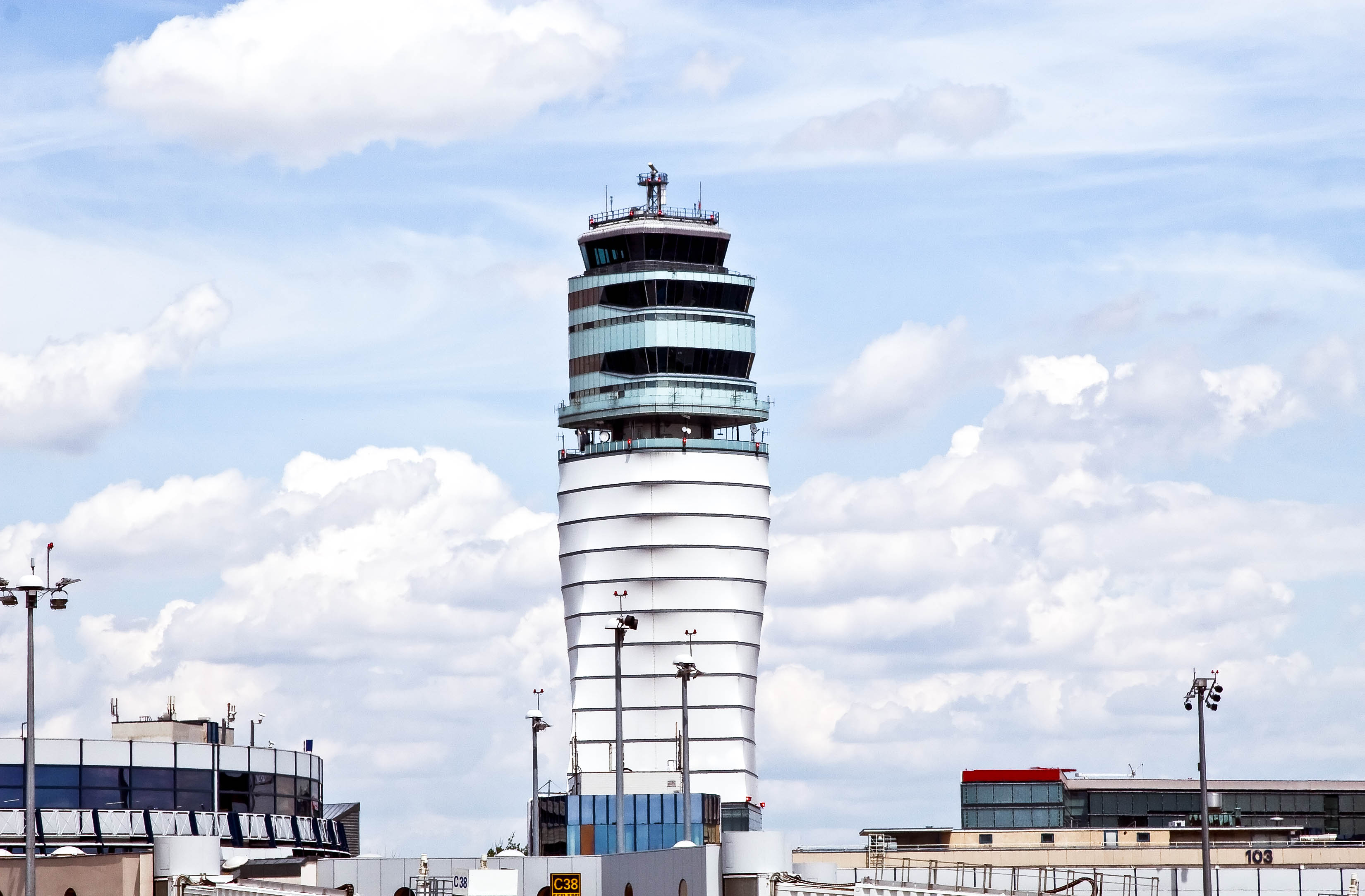